Inspired by the dolls’ house that Edwin Lutyens designed for The British Empire Exhibition at Wembley in 1922 Ð using a very traditional children’s toy to display the very best of modern British architecture, craftsmanship, art and interior design Ð Cathedral Group has asked 20 contemporary architects and designers, in collaboration with artists and other creatives, to design and build a dolls’ house for the 21st Century.

Each dolls’ house will be designed to include at least one feature that makes life easier for a child with a disability. The dolls’ houses will be exhibited publicly at Bonhams in November 2013 and auctioned at a high profile evening event in support of KIDS.

The Architects’ Journal is media sponsor for the project and both Quatro and ING Media will be publicising the project. 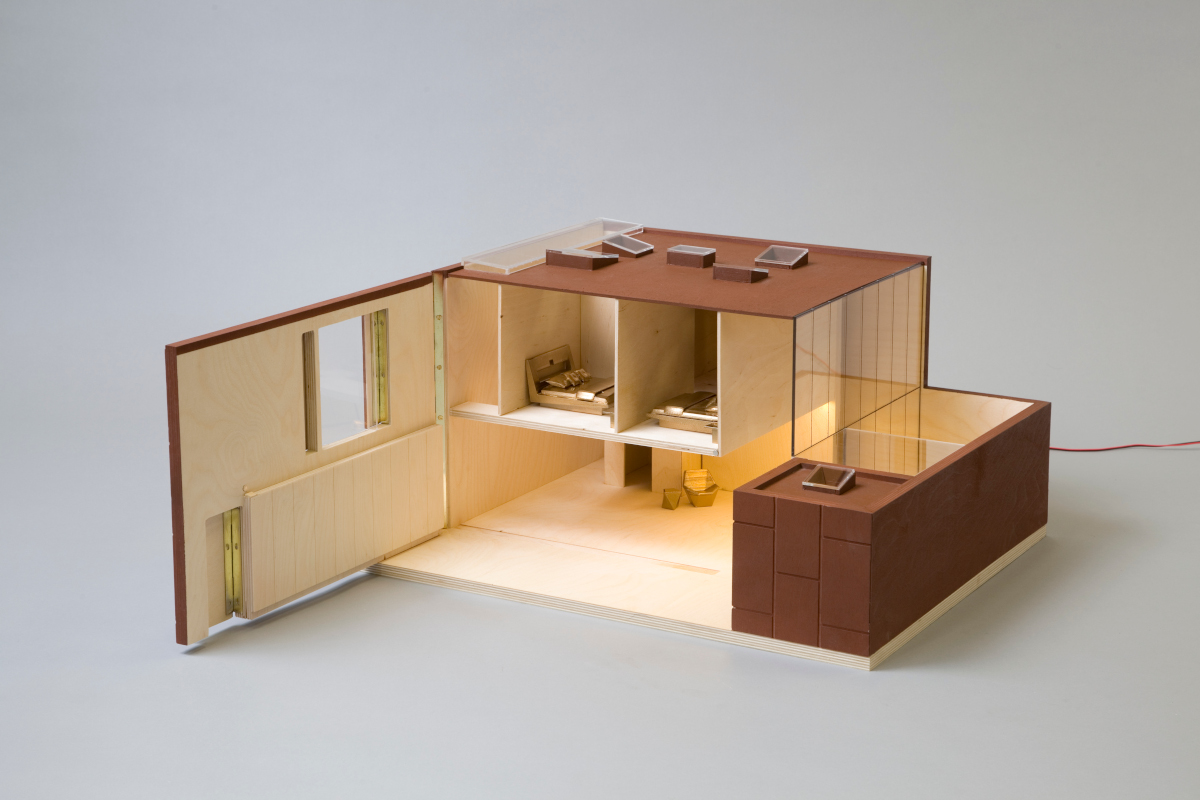